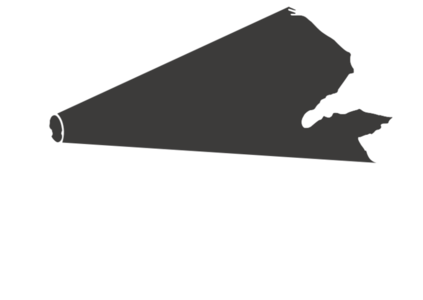 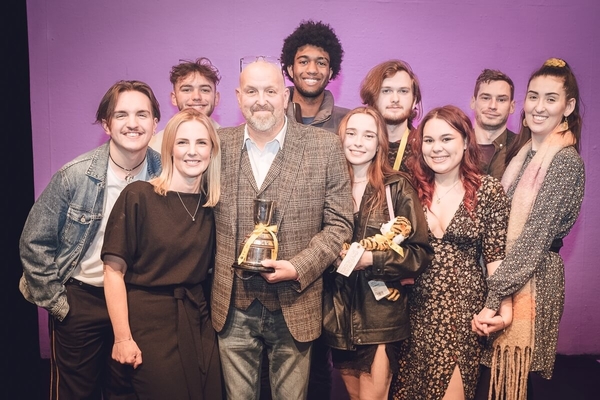 A Successful Theatre Festival Tour in 2022

This year we entered three plays at the prestigious Welwyn Youth Drama Festival:


Brook for Nothing and Life is Like a Box of Chocolates are both Limitless Academy original plays.

Limitless Academy also saw success at our last visit to the Welwyn festival in 2020, where we finished 1st with Private Peaceful and 2nd with Unlucky For Some in the senior category. Both plays also won a number of acting awards that year.

The casts of all three of our plays are made up of new and long term students at our academy who take a range of youth drama classes from drama to musical theatre as well as screen acting.

Other festival successes
For the first time we also entered our youth entries into adult festivals and took Brook For Nothing to Waltham Forest Festival of Theatre and Totten Festival of Drama.

The cast did a fantastic job of competing against adult groups and we came second at Waltham Forest Festival, won best original play, and won a best supporting actress award. Totten Festival of Drama allows semi professional entries yet we still managed to come third overall on points while also winning a best youth actor award.